This will be followed by an expanded bilateral meeting and a working lunch with delegations from both sides, the White House said in a statement on Monday night.
It added that the summit will start at 9am on Tuesday. Mr Trump will leave Singapore at about 8pm the same day, after speaking to the media.

The US delegation at the expanded bilateral meeting will include Secretary of State Mike Pompeo, Chief of Staff John Kelly and National Security Advisor John Bolton.

"The discussions between the United States and North Korea are ongoing and have moved more quickly than expected," said the White House statement.

Sung Kim, the US representatives for North Korean policy, has been meeting North Korean officials in Singapore at the Ritz Carlton hotel ahead of the summit.

Mr Pompeo tweeted earlier on Monday that the meeting was "substantive and detailed".

As with his arrival in Singapore, Mr Kim's itinerary is closely guarded. A Reuters report said the North Korean leader is scheduled to leave Singapore on Tuesday afternoon. Both arrived in Singapore on Sunday and have met with Singapore Prime Minister Lee Hsien Loong.

Watch our comprehensive coverage of the Trump-Kim summit live on YouTube from 7am on Tuesday (Jun 12). Subscribe to our channel here. (CNA/IP) 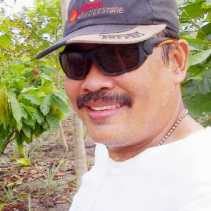 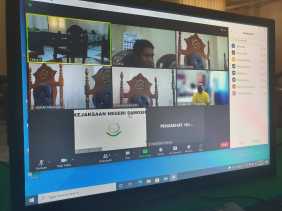 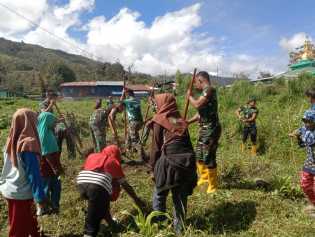 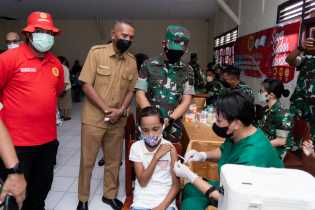 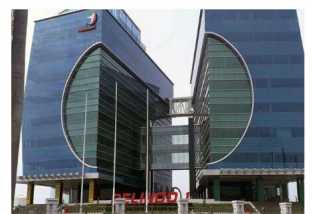 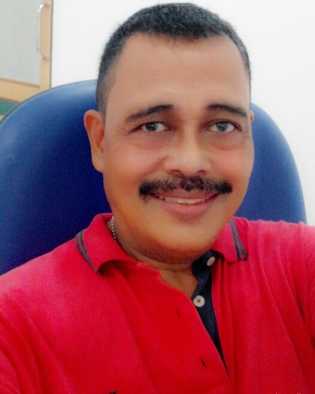 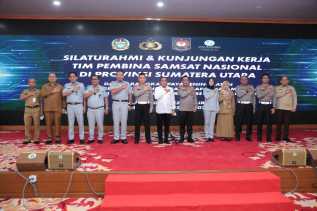